After two years of lockdowns, the streets of Toronto came alive again with Pride, and the Stephen Lewis Foundation and our Partners in Pride campaign was there! We were thrilled to raise the visibility of our LGBTIQ partner organizations, march for health and human rights, and meet our supporters in person. 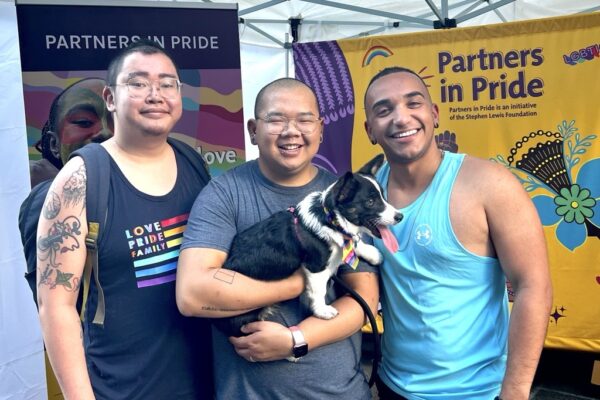 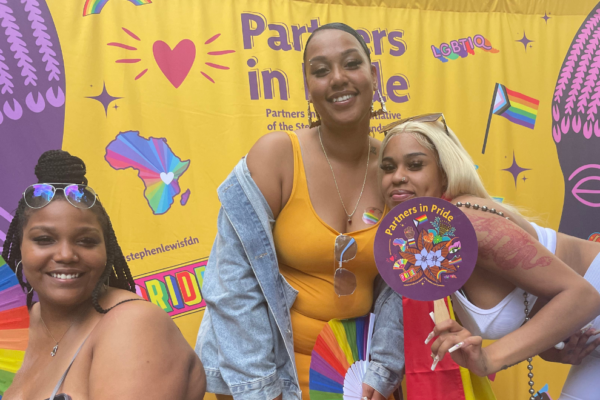 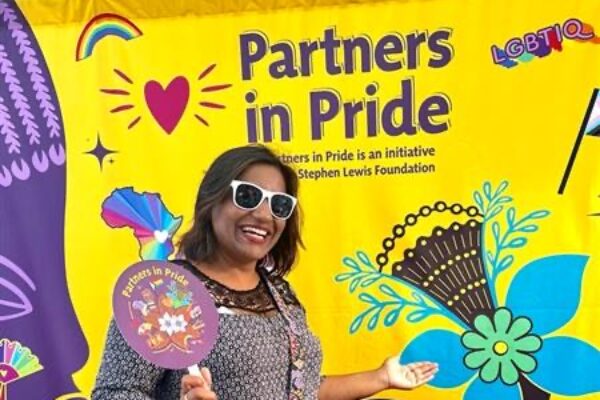 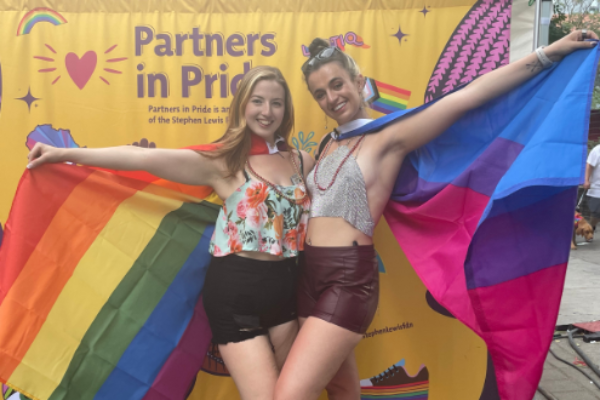 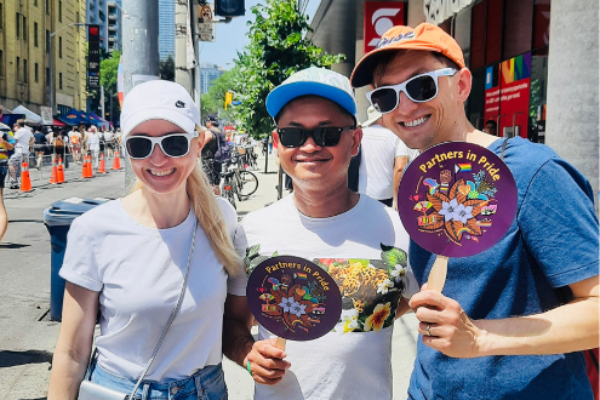 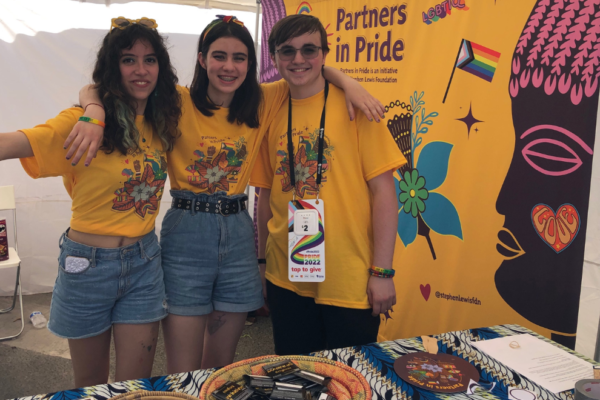 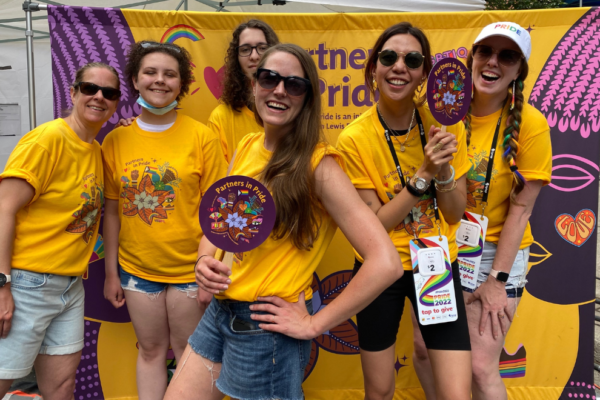 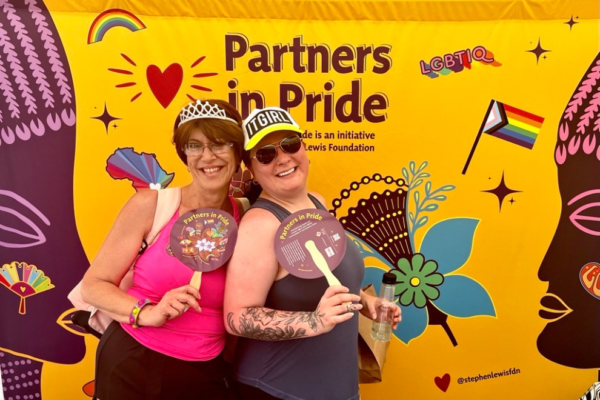 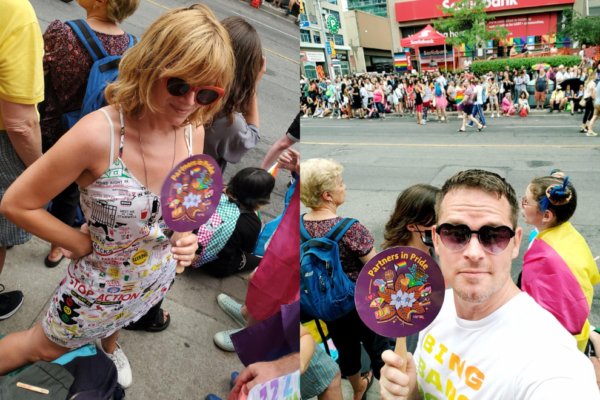 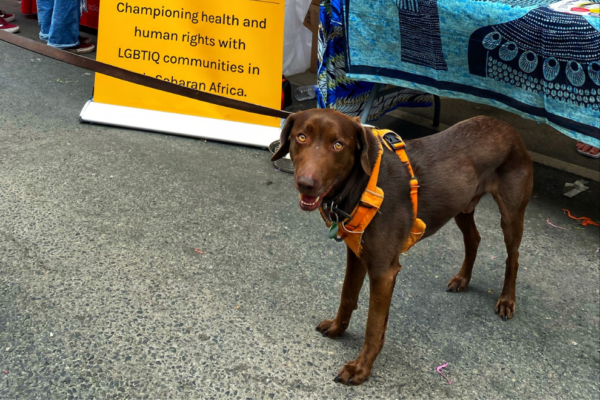 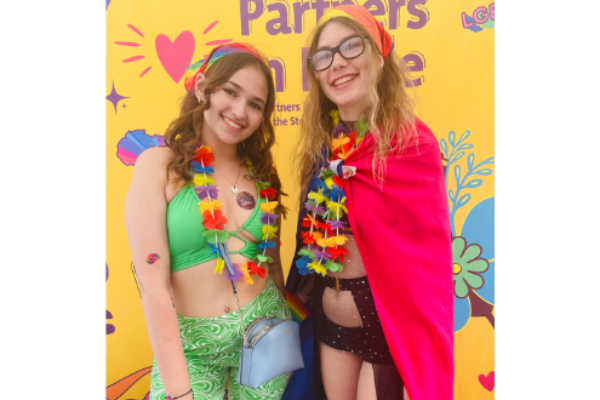 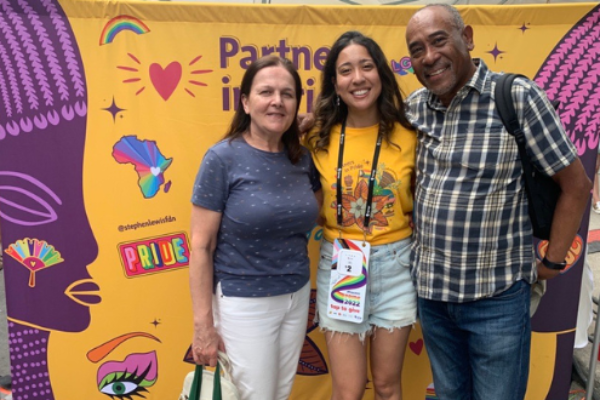 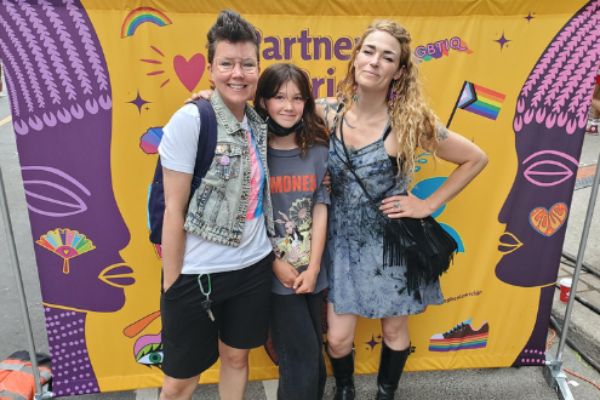 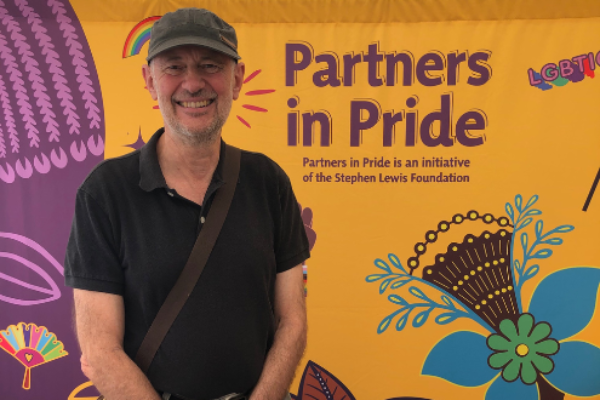 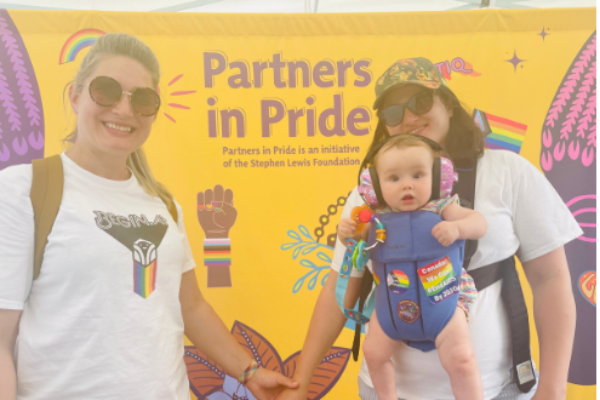 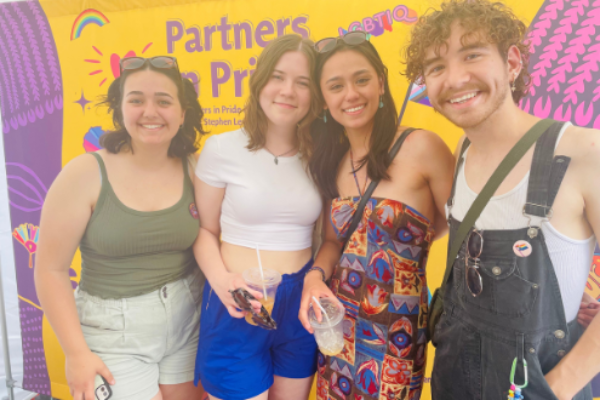 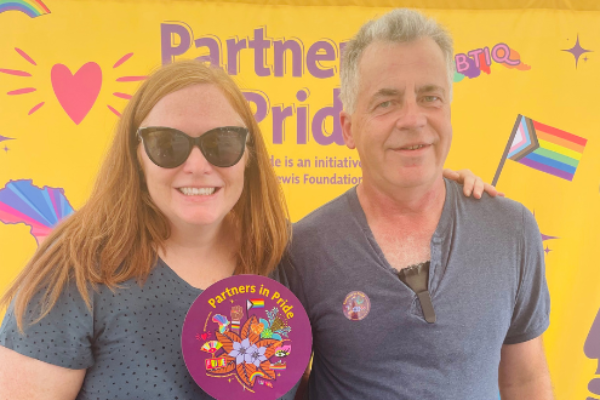 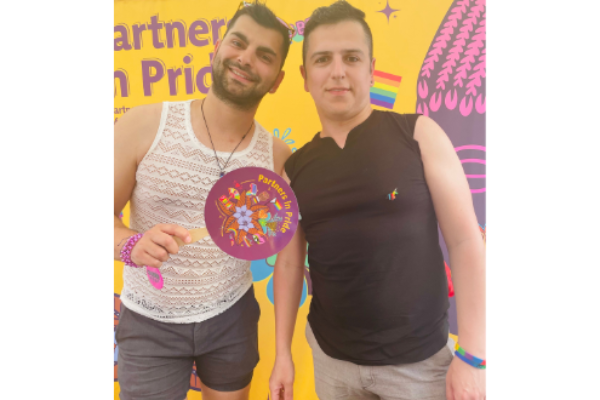 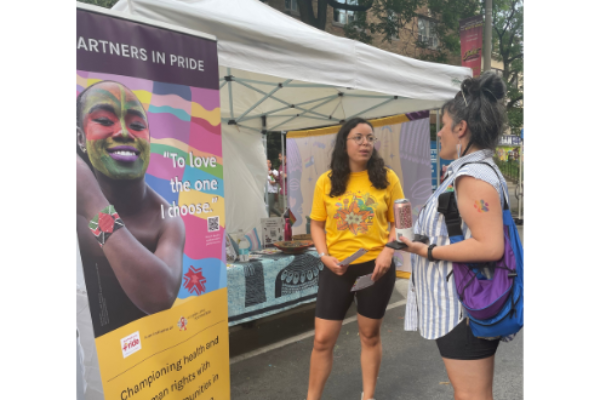 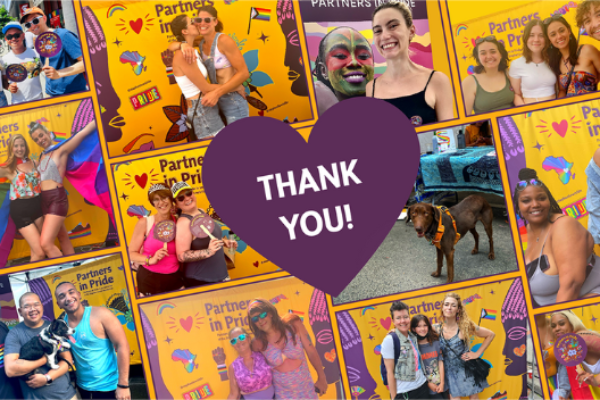 We marched with a coalition of advocates calling on the Canadian government to commit its fair share this year to the Global Fund — a worldwide movement to defeat HIV, tuberculosis, and malaria. SLF staff members, Oreoluwa Afe, Meg French, and Jennifer Fowler, are pictured here with drag artist Rachael Temptation. 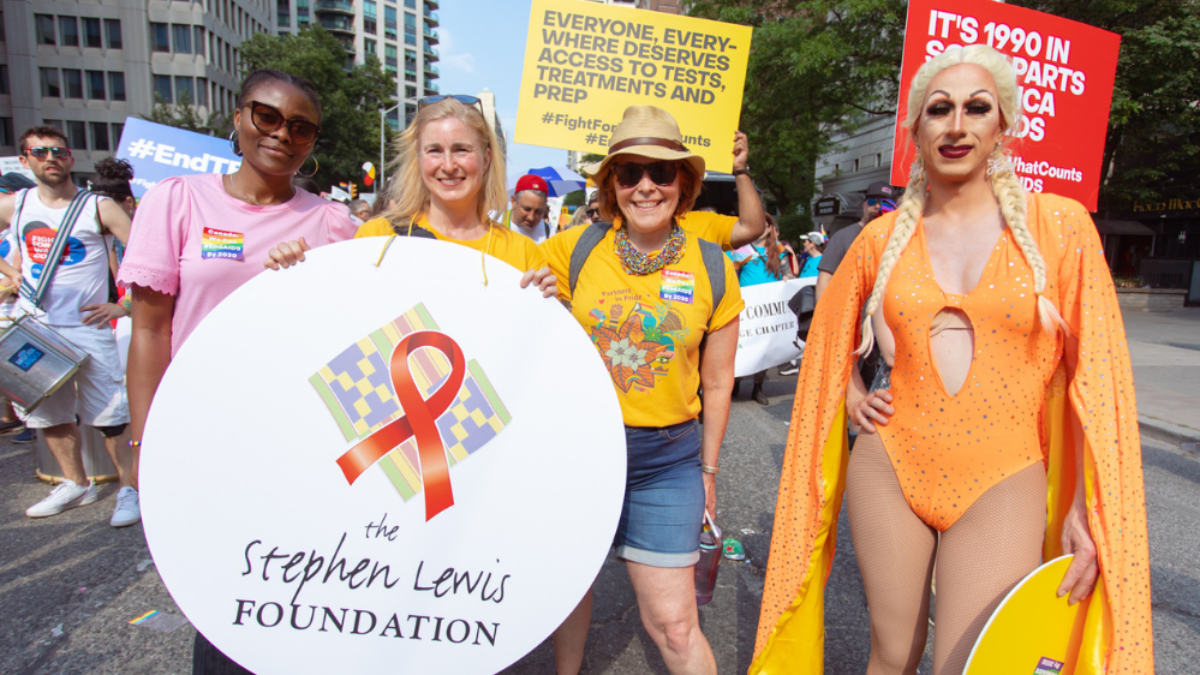 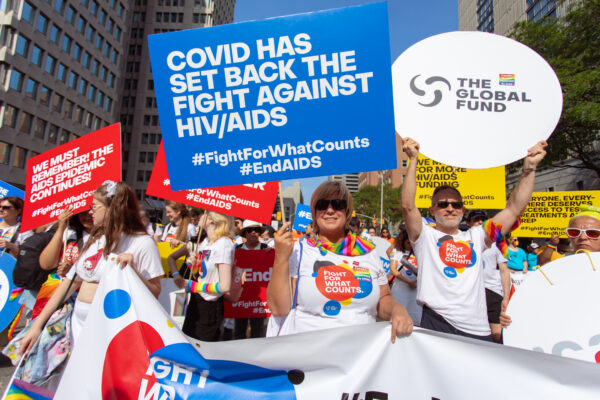 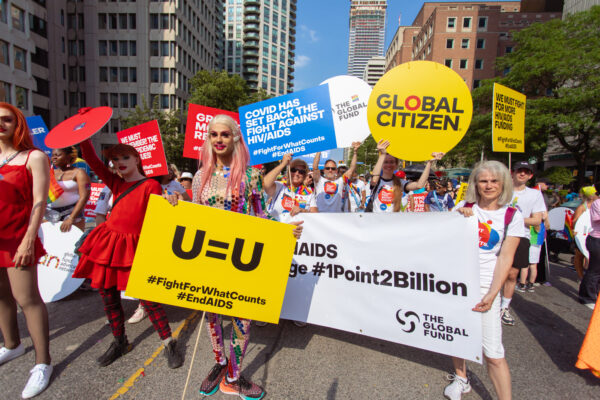 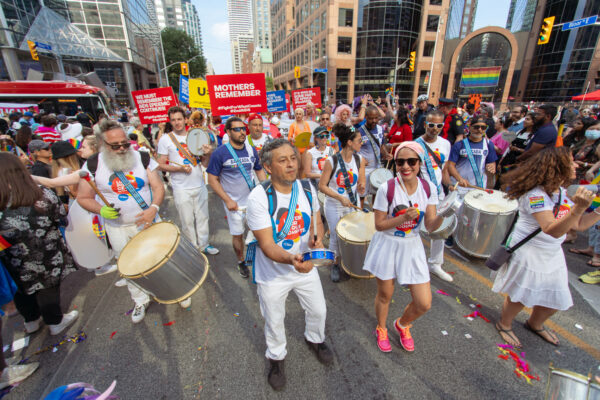 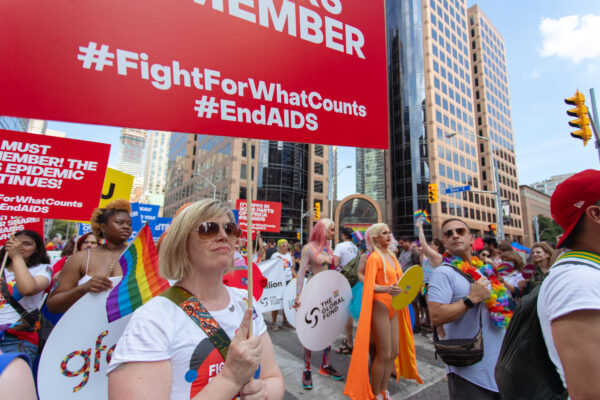 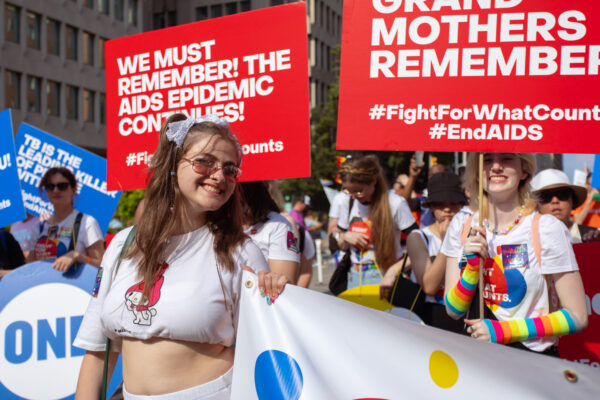 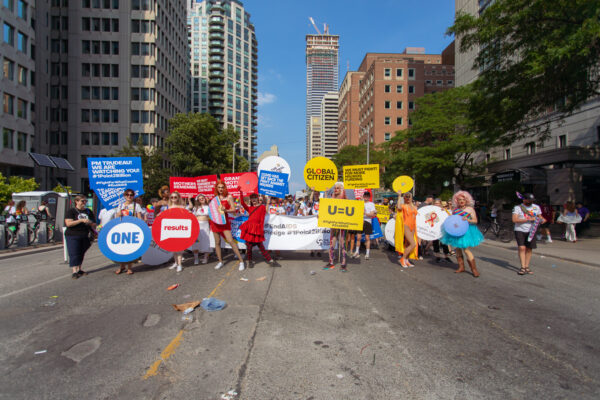 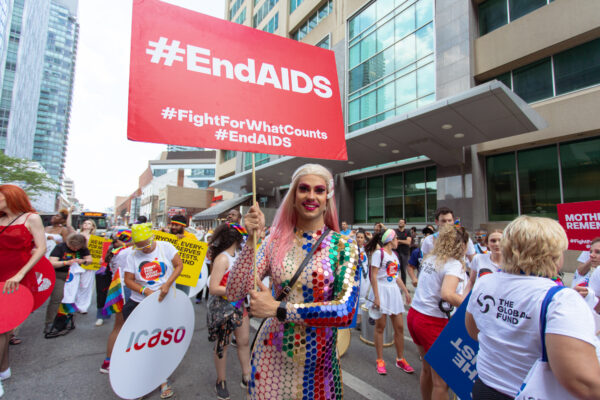 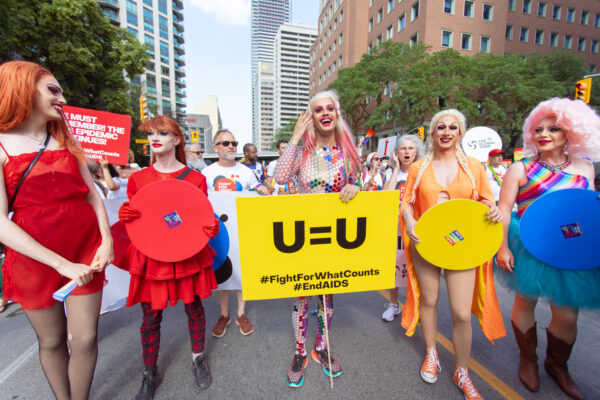 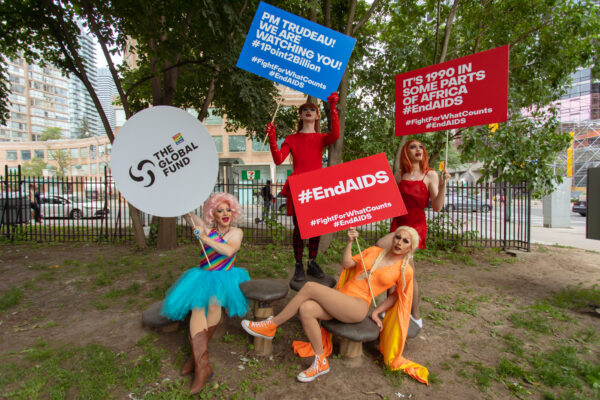 Find out how you can get involved with Partners in Pride: https://stephenlewisfoundation.org/partners-in-pride